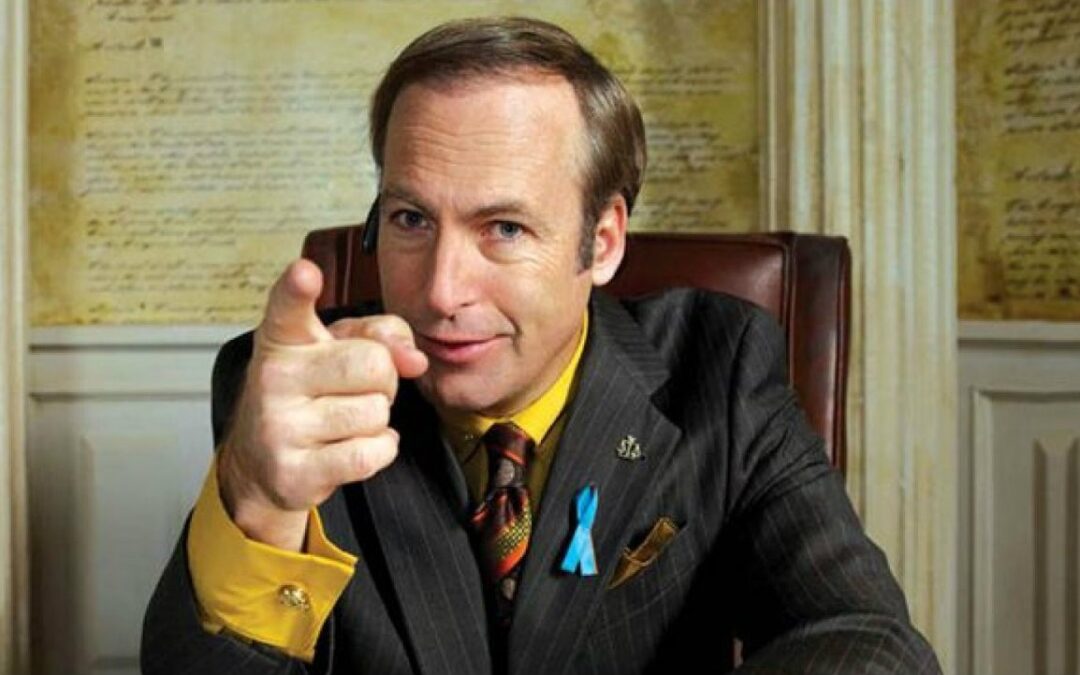 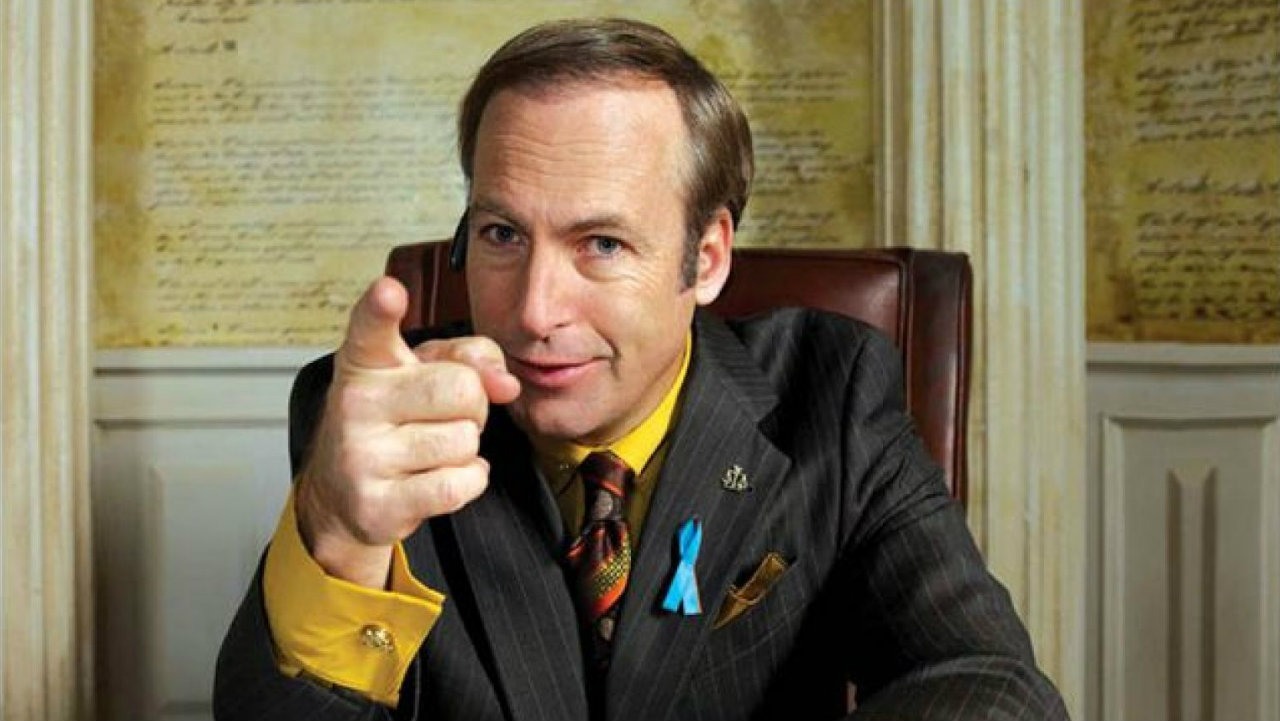 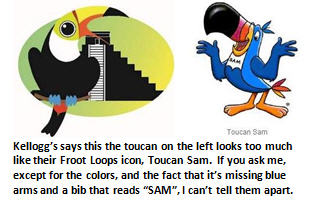 Recently it was reported that America’s leading cereal manufacturer, Kellogg’s is suing a Californian non-profit organization, the Maya Archeology Initiative, claiming the nonprofit’s use of a toucan in its logo (left) too closely resembles Kellogg’s famous Fruit Loops cereal icon, Toucan Sam. Apparently Kellogg’s is trying to corner the market on both high-fructose breakfast cereals and cartoon toucan characters.

Kellogg’s is no stranger to filing lawsuits for brand infringement. In 1998, they sued Exxon over the oil company’s use of a tiger for a long-running ad campaign to “put a tiger in your tank.” Kellogg’s claimed that Exxon’s tiger bore too close a resemblance to their own famous icon, Tony the Tiger. Apparently, Kellogg’s is also trying to corner the market on cartoon tigers – perhaps with an eye to opening America’s first cartoon zoo.