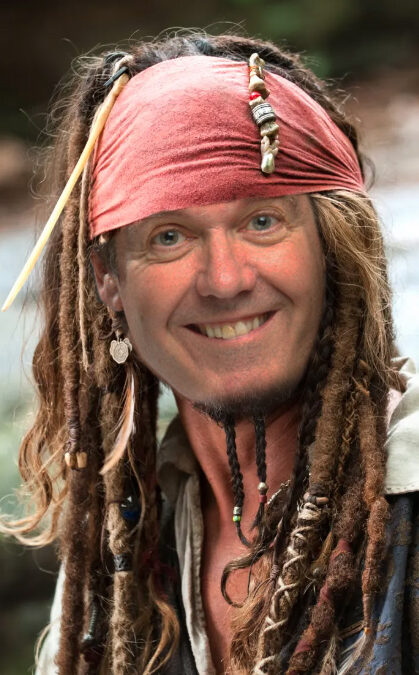 I Think I Need a Haircut 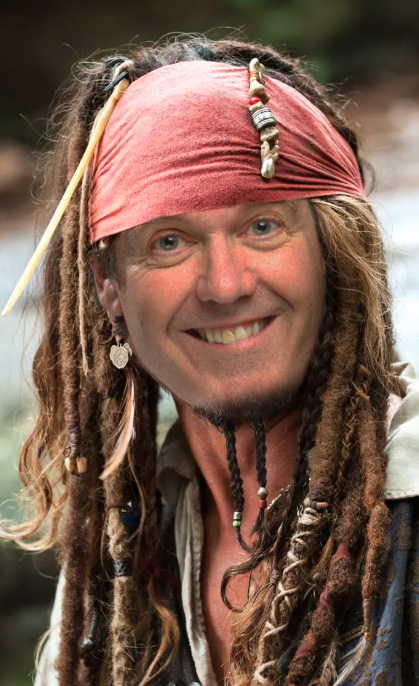 With the Coronavirus pandemic, I’ve been doing my best to shelter in place. I sure wish I could get a haircut, though. It’s starting to get a tad out of control.

Throughout my life, I’ve never had what you would call “long hair.” I’ve always sported that clean-cut, All-American look – the kind when I was young that endeared me to any dad and got me a free pass to date his “little girl.”

Why, you ask, as a child of the 60s, was I not a long-haired-hippy-freak? For starters, I attended an all-boys military school that had a strict dress code. “A cadet’s locks shall not exceed two inches nor touch the top of his ears”, lest he incur the wrath of the Headmaster and receive two demerits for hating America and disrespecting God.

You’ve probably guessed that my parents were of the conservative bent, who believed that any teenage lad with long hair was either plotting to bomb an Army recruitment center or become a ganja-fueled roadie for Bob Marley and the Wailers, both equally unacceptable.

Don’t get me wrong. Despite my restrictive, cloistered upbringing, when I got to college, I tried shaking things up with my appearance. Like the time I bought a pair lavender corduroy striped bell-bottoms. (What were you thinking, Tim?) I was thinking it would be groovy to sew a large Smiley Face patch on the pant leg. (Seriously, dude, have you no sense of fashion?) The answer would be a resounding “No” – not then or even now, according to my wife.

During graduate school, I finally broke out of my squeaky clean Pat Boone persona by growing a beard. Just my luck, it came out white and orange. I resembled a walking creamsicle. Speaking of ice cream (my favorite dinner time staple) donning a beard made eating a deeply unpleasant culinary experience. Dribbles of Rocky Road would drip off my whiskers or get encrusted in the tangle of my mustache. Something had to go – and it wasn’t going to be my Rocky Road! After only two months, I was squeaky-clean-shaven once again – much to my father’s approval.

The bottom line is, I can’t pull off long hair (or a beard, for that matter). Now that I’m in my sixties, if I go for three days without shaving or grooming (trying for the trendy grunge style), I look like I woke up from a bad bender – which sucks because I don’t even drink.

And now I find myself, like everybody else, stuck in the middle of a pandemic with orders to shelter in place. It’s been over three months since my state’s governor first issued a mandate to stay at home as much as possible. Oh, sure, conditions in my area have been slightly loosened in recent weeks. We can now go to the hardware store, so long as we wear a mask, maintain a safe social distance, and are completely encased in bubble wrap.

I don’t mean to sound like my problems are worse than anyone else’s. After all, I have Amazon Prime and Netflix, so, technically I could hole up in my man cave, eating frozen pizza for several more years. But it sure would be nice to get a trim. It’s been five months since my last one. If I have to wait much longer, my daughter will start braiding my hair and I’ll qualify to be the backup drummer for Metallica. I know I shouldn’t complain. After all, my three older brothers went bald decades ago – a fact I enjoy pointing out whenever we get together.

Even my cats are tired of my shaggy, messy guise, unless they suspect a mouse is hiding within. I lack the cool factor to pull it off. That’s why, back in March, thinking ahead, I bought a Nose / Hair Trimmer on eBay. 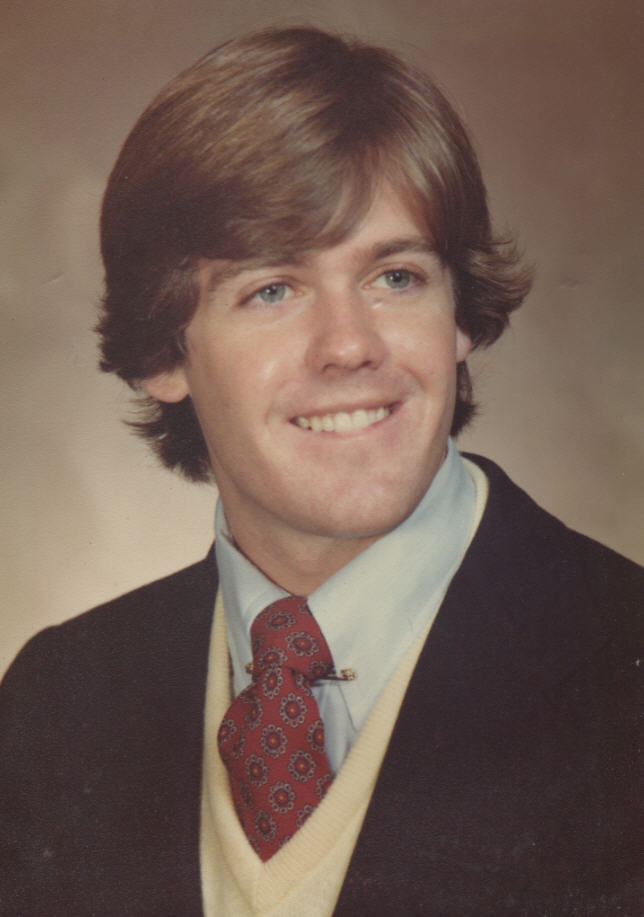 This is me circa 1977, with the longest hair I’ve ever had – until now. Man, I was such a radical back then.

It finally arrived this week, after a mere three-month wait. I missed the fine print that stated it was being shipped from China, via Pony Express. Unfortunately, what I thought was a Nose AND Hair Trimmer turned out to be a Nose Hair Trimmer. So, every day, my mane continues to look increasingly like an Old English Sheep Dog. On the plus side, my nasal follicles have never been more perfectly coiffed.

Thankfully, our governor announced this week that Phase Two has begun. This means hair salons can resume business. The place I usually go to has an app by which you can check in remotely and it tells you what time to show up. After three hours, they even called me to tell me I was third in line for a haircut. So, I headed over to my local hair styling establishment and announced my arrival. The receptionist could not find me in their system. It turns out my reservation somehow got re-routed to a sister salon located in Oregon. Did I mention I live in Washington state? I figured I’d probably be late for my appointment.

“When can you get me in today?”, I asked my local salon. That elicited a hearty laugh from the receptionist. “Oh, there’s no way we could possibly get you in today. Try back next week.” Since then, every time I have checked, the wait time has been four hours or longer. I guess I’ll have to continue doing my Rod Stewart circa 1973 impression a little while longer.

In the meantime, I need to find my nose hair trimmer. I think my nostrils are due for another trim. 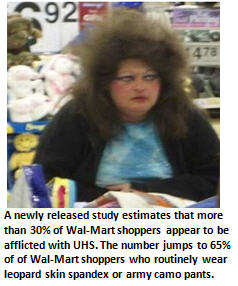 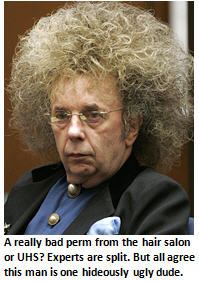