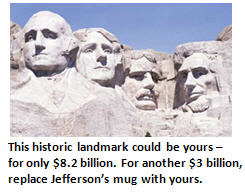 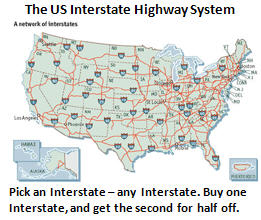 US Interstate 80: $87.6 billion.  If you thought you could “get your kicks on Route 66”, you ain’t seen nothing yet. Own a part of the world’s greatest highway network. The nation’s second longest interstate, I-80, runs from scenic California through the Nevada Dessert (where you can do 130 mph and the state troopers won’t hassle you) through the golden corn fields of Nebraska, before your journey ends at glamorous New York City. END_OF_DOCUMENT_TOKEN_TO_BE_REPLACED 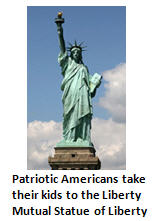