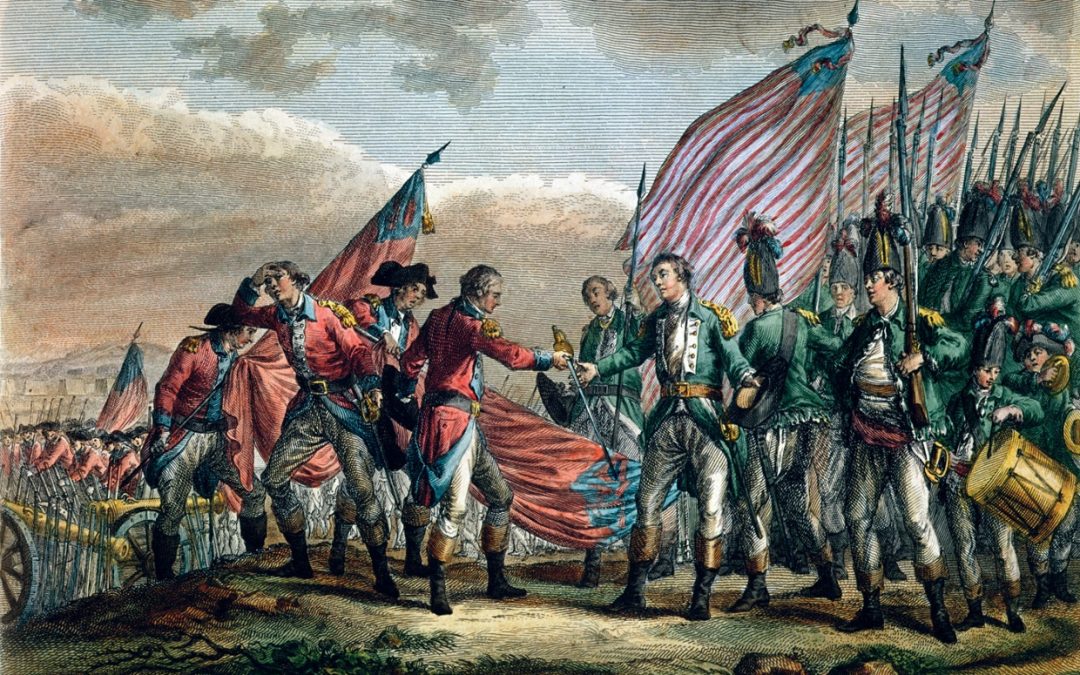 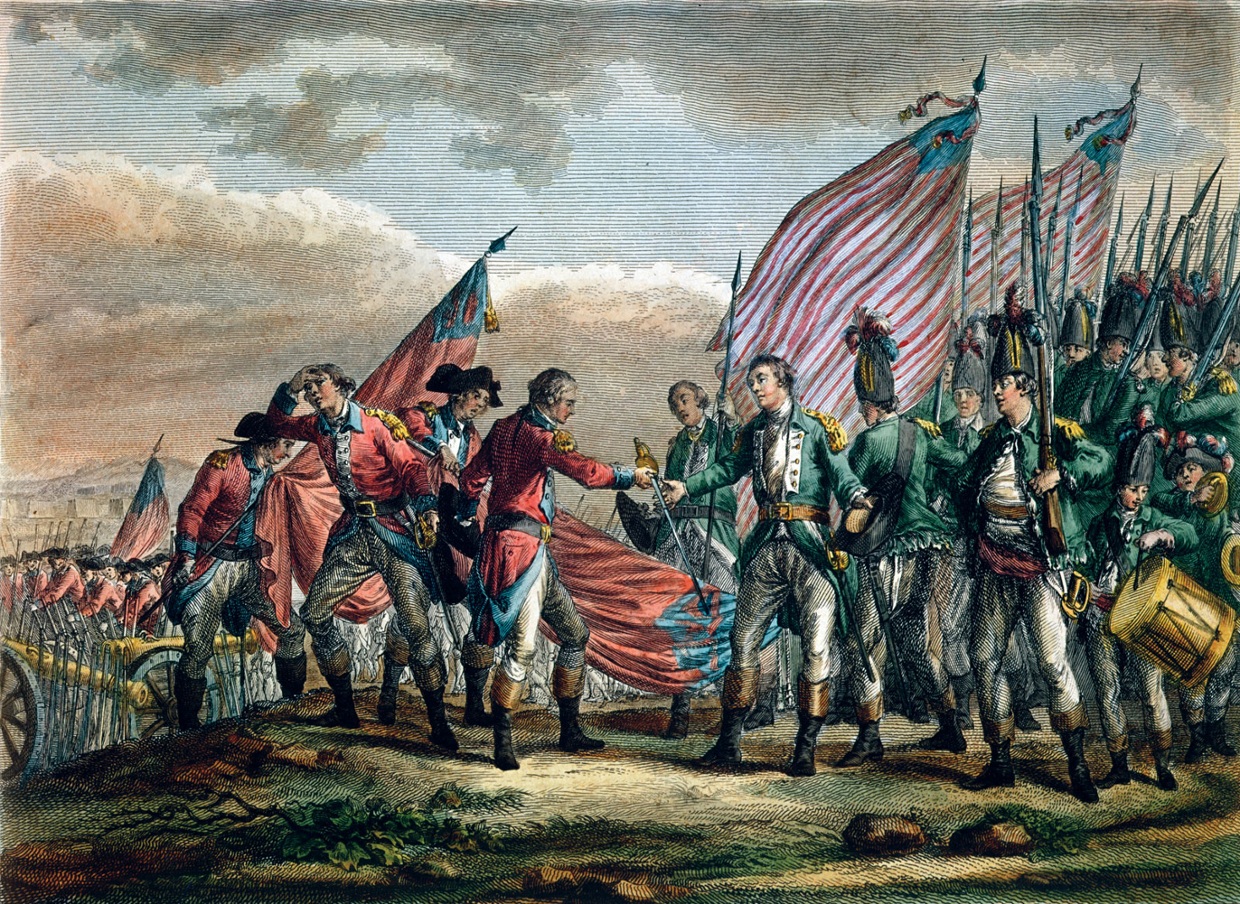 (P.S. That is kind of the fair Duchess Catherine to ask. Pass on to your lovely wife, I am solid of spirits, except for of an odd rash of late. Do say, will the fair duchess’s carriage be following you south with each undoubted triumph?) END_OF_DOCUMENT_TOKEN_TO_BE_REPLACED