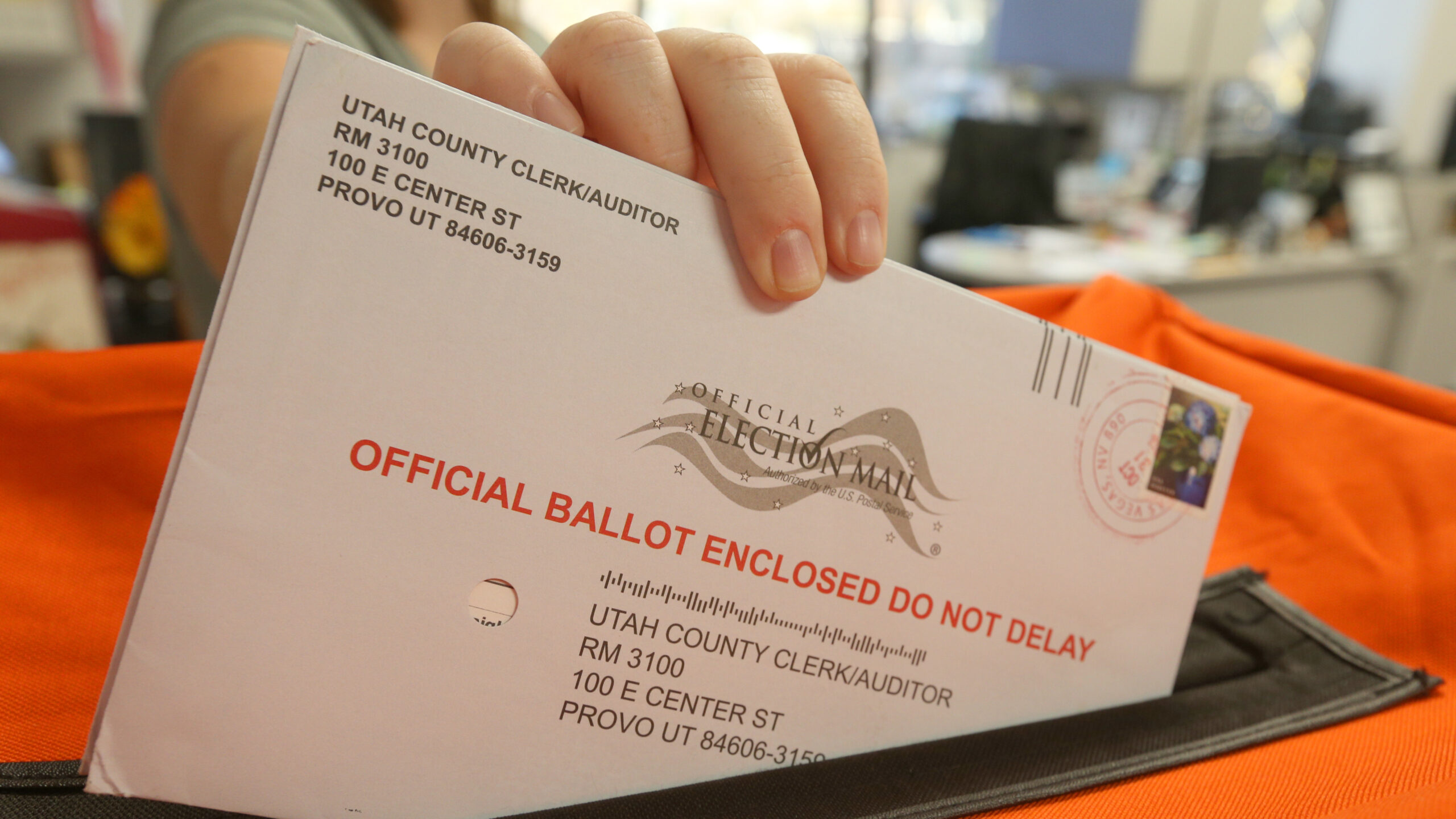 Thanks to the COVID pandemic, millions more people are expected to vote by mail in the 2020 election. To prevent massive voter fraud, the Trump Administration is taking bold action, like requiring every mail-in ballot to be accompanied by a check for $50 payable to Re-Elect Trump to Save America. Don’t forget to include postage.

The 2020 presidential election is fast approaching. In recent days, alarm bells have gone off about the possibility of rampant voter fraud. President Trump has gone so far as to suggest the entire election has been nefariously rigged by the Democrats and that mail-in votes are going to be submitted by millions of people who have no right to vote, including the Chinese, dead people, and blacks.

Many on the left have argued there is no evidence of widespread voter fraud, insisting this is a myth concocted by Trump because he knows he’s going to lose. “Another Trump crazy conspiracy theory,” they quip. But the President has effectively refuted those specious claims with compelling evidence, pronouncing, “Everybody knows there is massive voting fraud,” and “You should hear what people are saying about mail-in ballots.” As if that wasn’t enough, Trump retweeted an actual post from a random dude with the Twitter handle @MAGALarry129lockherup, which reported “I know a guy who thinks something’s fishy with the mail-in voting in Scranton.”

What further proof do God-fearing Americans need? In order to prevent this dangerous assault on our sacred electoral process, President Trump and his personal Department of Justice (a wholly-owned subsidiary of the Trump Administration) have nobly promulgated a series of stringent voting requirements intended to prevent flagrant voter fraud by the corrupt Biden campaign. The following provisions only apply to people who choose to vote by mail – or vote Democrat. Those voters will now be compelled to furnish the following supplemental information to prove they are who they claim to be:

The Department of Homeland Security has also provided a list of criteria which will immediately disqualify certain America-hating groups from voting, including:

In addition, all mail-in ballots have been updated for this year’s election to more easily indicate people’s voting preferences. Here is a mockup of the new streamlined mail-in ballot that will be used in all 50 states.

Even with the above measures, it’s impossible to prevent 100% of the voter fraud the Democrats plan to unleash in 2020. Impartial observers like Roger Stone point out that the Biden campaign will have a huge unfair advantage in the voter tabulation. This is in part because, for reasons impossible to explain, more people appear to prefer the Democratic candidate over our very stable genius Commander-in-Chief.

Therefore, in order to balance this lopsided scale, the Department of Justice has announced a totally impartial new voting scale as follows:

Using this new, fairer weighted voting system, the outcome will almost certainly no longer be in doubt on election night. Thankfully, Americans won’t have to agonize for weeks, wondering who ultimately won, Trump or Biden. Now they’ll be able to start their agonizing on election night, knowing that same evening who will be sitting in the Oval Office (and tweeting) for four more years. 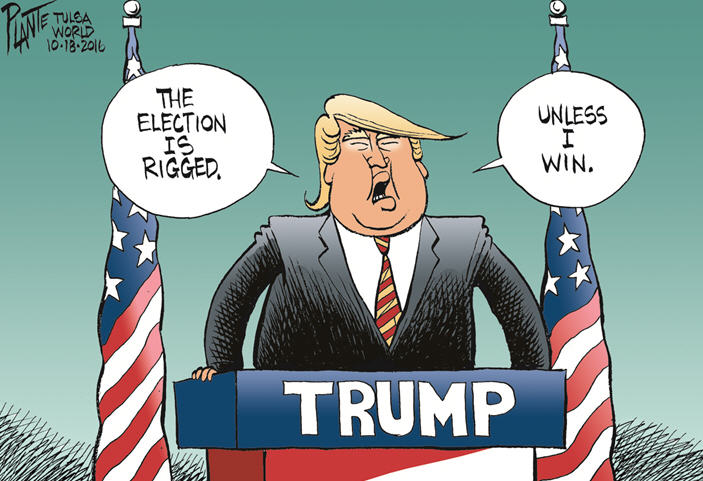 President Trump claims the Democrats are engaged in massive voter fraud. Moreover, he refuses to commit to a peaceful transition of power if he loses. So, to ensure things go smoothly, he has issued an Executive Order that he can continue to live in the White house no matter what the ballots state. What could possibly go wrong?

Because of the enormous volume of mail-in ballots predicted in this year’s election, the U.S. Postal Service has expressed serious concerns about its ability to deliver them all by the Election Day deadline (November 3rd). Therefore, the Department of Making Shit Up has announced that for this year only, the deadline to vote by mail will be moved up to September 15th, to give the post office plenty of  time to get those ballots delivered.

If you miss that deadline, don’t worry. You’ll still be able to drop off your ballot at any of the many polling stations conveniently located in affluent, white suburban communities or in the middle of nowhere. Thousands of volunteers will be prominently located at polling stations in every battleground state, happy to explain to any person hoping to cast a ballot for Biden why, unfortunately, they’re not eligible to vote. But they’ll be very nice about it. They’ll  also be easy to spot: they’ll be the friendly folks wearing camo pants, a red MAGA hat and carrying an AK-47 assault rifle.

Thanks to these bold measures, our election security will be the tightest it’s been in American history, and the chances of widespread vote-by-mail fraud by Democrats should be contained. But in the event Joe Biden still attempts to steal the election using shameful tactics like being the more attractive candidate (literally), President Trump is still confident that he will win in the end. That’s because he has faith in our democratic institutions.

However, on the off chance that democracy fails him, and the election is decided by the Supreme Court, Trump has incriminating Photoshopped pictures of Supreme Court Justices Kavanagh, Thomas, and Gorsuch in drag. The President added, “It would be a shame if those photos accidentally ended up in the Inquirer.”

Looks like when it comes to this election, everything’s going to work out fine.