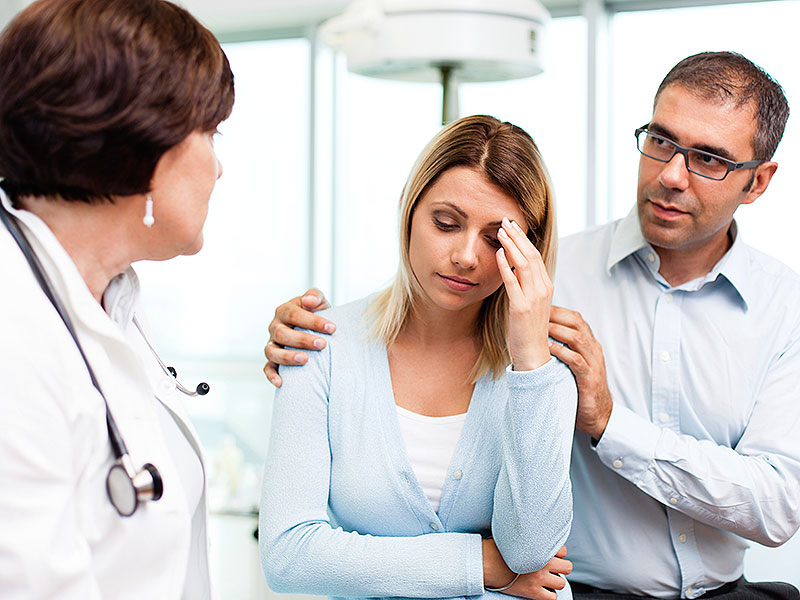 Every single day people from all walks of life learn the upsetting diagnosis: They’ve become another statistic in the global pandemic of K.I.D.S. While there are many effective methods of prevention, as of today, there is no known cure.

Just as our nation is grappling with the Coronavirus pandemic, it appears there is another crisis rapidly spreading throughout the world. Over the past 50 years, throughout the Americas, Europe, and Asia, there has been an explosion of reported cases of Kronic Incessant Disorder Syndrome (better known by its acronym, K.I.D.S.). No socio-demographic group has been spared by this invasive and intractable outbreak. In fact, I myself have been waging my own personal battle with K.I.D.S. for over twenty years.

According to humanitarian relief agencies’ longitudinal studies dating back to the 19th century, the number of known cases of K.I.D.S. is at its highest level in human history. Alarmingly, it shows no signs of reversing its upward trend. For millions of couples facing the long-term ordeal of K.I.D.S., there is no relief in sight and social distancing is simply not an option.

Scientists have been unable to unlock the mysterious inner workings of K.I.D.S., but its origins have been conclusively linked to a combination of alcohol consumption combined with unprotected sexual contact in the vast majority of cases. Warning signs that you may have contracted K.I.D.S. include an inability to maintain an orderly household and an increasing disregard for clutter and chaos. Another warning sign includes a dramatic degree of social distancing by adults who have not been exposed to K.I.D.S.

What makes this epidemic of K.I.D.S. so debilitating is that there is very little anyone can do to combat it. Once contracted, in the vast majority of cases, the condition, while not usually fatal, typically lasts the rest of their lives. People coping with even the mildest form of K.I.D.S. often report that the condition gets progressively more difficult to manage over time, as the virus mutates in appearance, continually grows in size, and in later stages becomes increasingly resistant to attempts to control it. As people struggle to adapt to living with K.I.D.S., they report that close friends they’ve known for years but who have not contracted K.I.D.S. often avoid them like the plague. 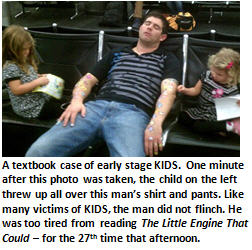 Early stage K.I.D.S. is often associated with significant sleep deprivation lasting up to eight months. During this “incubator” period, common side effects include a significant decline in the victim’s range of vocabulary, typically accompanied by an uncontrollable urge to speak in a high-pitched chirpy voice about successful bowel movements.

Scientists have identified an alarming phenomenon in people suffering with K.I.D.S. – a noticeable deterioration in their mental faculties. They speculate that this intellectual impairment may be caused by prolonged exposure to vacuous television programming dedicated to letters of the alphabet or possibly due to being subjected to endless recitations of drippy songs about Baby Belugas or beautiful days in the neighborhood.

Surprisingly, after a few years, some K.I.D.S. sufferers have reported brief intervals of partially regained lucidity and brief episodes where the worst aspects of K.I.D.S. appear to go into in remission. They can sometimes regain normal sleep cycles and are able to enjoy more adult-themed TV programming. There have even been reported instances in which people living with K.I.D.S. have experienced momentary fits of laughter at birthday parties, zoos, and little league games – but these anecdotal stories have yet to be substantiated with empirical evidence.

One of the most common ailments afflicting people with K.I.D.S. is a perceived loss of control, independence and spontaneity. They often report feeling chained to endless cycles of vehicular transport to soccer games, piano recitals, and doctor’s appointments, taking the place of time previously used for hiking with friends, playing tennis, and working out at the gym. As a result of this hard-to-break cycle, another common side effect of K.I.D.S. is unsightly weight gain and a marked decline in concern for personal appearance.

It is common for people with advanced stages of K.I.D.S. to experience wild swings of emotion and increased levels of stress. If you encounter an otherwise rational adult barking out phrases like who do you think paid for that? or would it kill you to say, ‘thank you?’ or because I said so!, the chances are high the person is battling K.I.D.S. There are many reports of K.I.D.S. wiping out a couple’s entire long-term savings. Some studies suggestion that this steep decline in personal net worth is most severe for people who have been struggling with K.I.D.S. for 18 to 22 years.

The good news is that there are glimmers of hope. For some people facing an uphill struggle with K.I.D.S., symptoms of frustration and exhaustion tend to fade about the time when the financial strain of managing K.I.D.S. has passed its peak. There are dozens of documented cases where victims of K.I.D.S. can resume relatively normal lives somewhere around 18 years from the onset of the condition, engaging in conversations about politics or professional sports teams or taking long drives that no longer require emergency pit stops to eliminate bodily fluids. 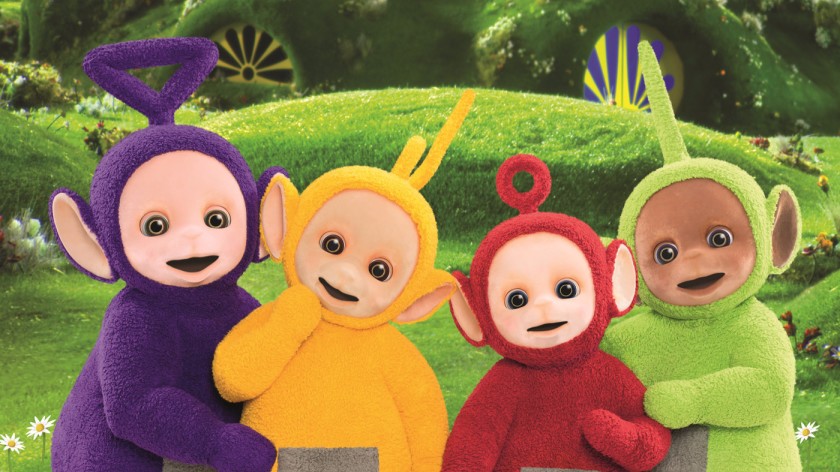 Theories abound as to the primary cause of an incurable condition suffered by adults called Kronic Incessant Disorder Syndrome (KIDS), but a recent study suggests prolonged exposure to rainbow-colored aliens with annoying, chirpy voices may be a contributor.

While there are several effective methods for the prevention of K.I.D.S., currently there is no cure. The unsettling reality is that the existence of K.I.D.S. has become a global epidemic. Ever since my wife and I first received the shocking diagnosis more than two decades ago that we had both become exposed to K.I.D.S., our lives have been consumed just trying to manage this condition.

But here is the oddest part about this chronically overwhelming, exhausting condition. Even though coming down with K.I.D.S. has radically turned my life upside down, drained my life savings and caused me endless sleepless nights, I can’t help but wonder what my life would have been like if I had never gotten K.I.D.S. It’s one lifelong condition for which I hope they never find a cure.