[The following article contains no factual information of any kind. Not a scintilla of truth. We felt a journalistic responsibility to thus inform our readers. We fear Mr. Jones is starting to lose it. – The Staff at VFTB] 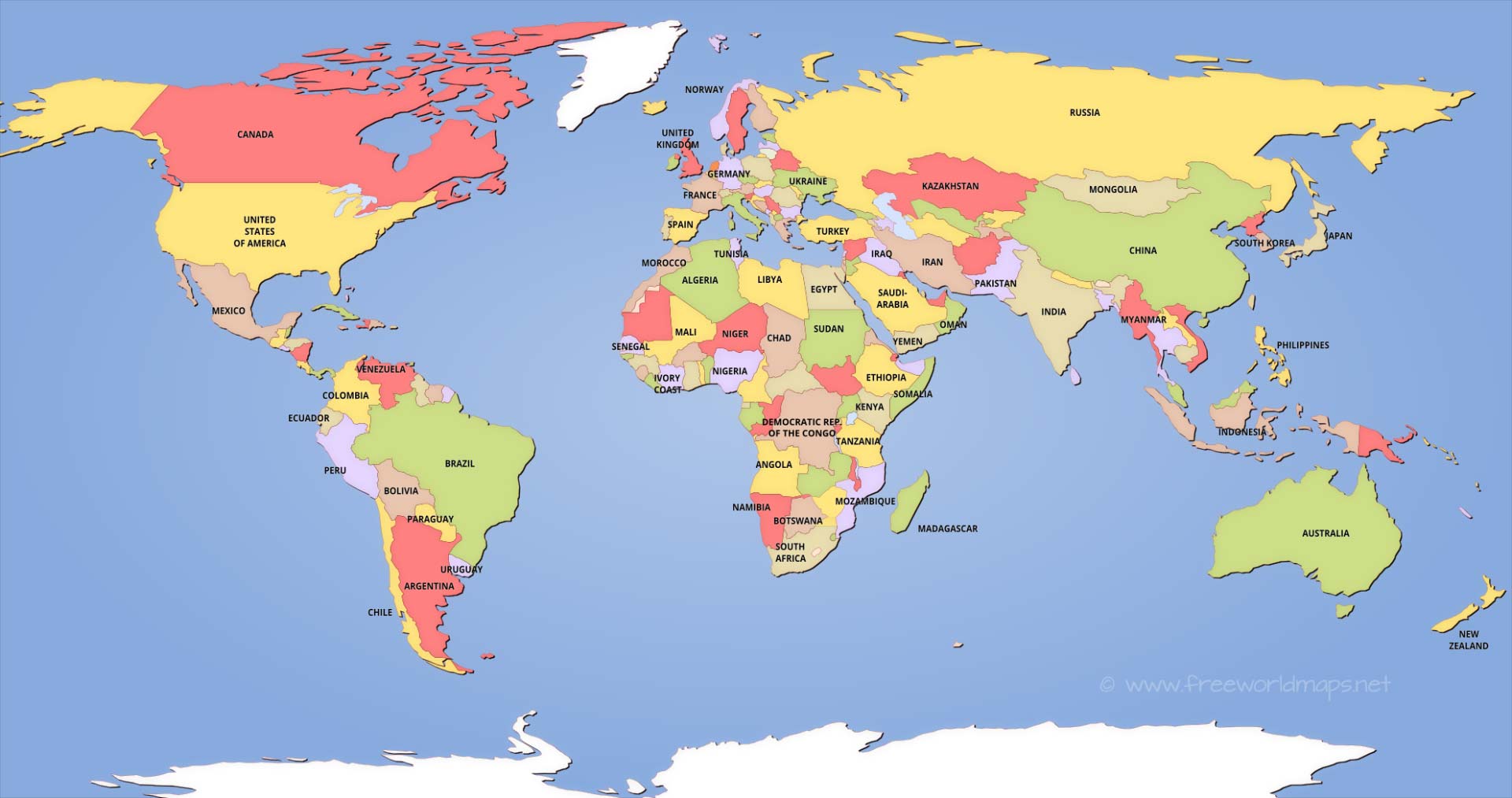 This is a map of the areas of the world where, according to my DNA report, I may have had distant ancestors. Pay particular attention to that island off the east coast of Africa, Madagascar – the one spot with which I appear to have no connection.

If you are inclined to research your genealogy, be forewarned. There’s a lot of misinformation and hype out there. Learn from my mistakes. Not long ago I signed up for a service called Ancestree.com. The report came back concluding that my roots trace back to a ficus. Turns out the company was a rip-off luring bad spellers who were looking for Ancestry.com. I’ll never make that misteak agian.

That’s why I decided to sign up with 22andMe. I know what you’re thinking: Don’t you mean 23andMe? Turns out I’m also bad at math. Anyway, 22andMe offered results in less than a week, for half the cost of the more reputable service.

On the plus side, unlike the more well-known genealogy outfits, which typically require a saliva sample, this company did not ask for any of that fuss. I only had to send in a toenail clipping, a 16-ounce urine sample, fifteen strands of hair, and a photo of me dressed like a pirate. In retrospect, that probably should have been a tip-off.

When I received my results, they were somewhat disappointing. Not quite the kind of information I was hoping for. The analysis said I’m 99.995% Caucasian (what a shocker) and fit the profile of an under-achiever with self-esteem issues around my career choices. (I have to give them points for accuracy there.) They also concluded that I have a proclivity towards making impulsive online purchases about my ancestral background without doing adequate research. Perhaps most surprisingly, it also evaluated, “You’re not as funny a writer as you think you are.” I found that oddly critical for a DNA report.

The data indicated that my lineage originated from one of the following very narrow regions: Northern Africa, Western Europe, Eastern Europe, Asia, South America, North America and Tonga. So I know once and for all that none of my distant relatives originated in Antarctica. That is such a relief to know. 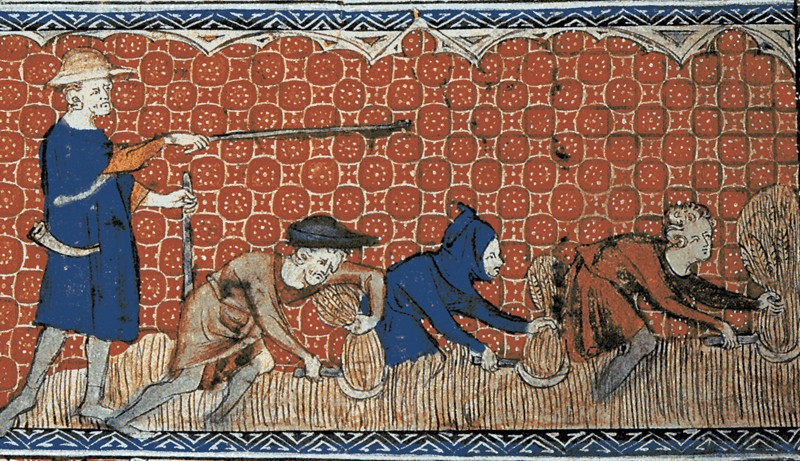 My DNA profile indicates that my most direct relative from the Middle Ages was probably this guy in the hoodie, second from the right, plowing a field. He could neither read nor write. Thus began a succession of low achievers.

The summary went on to say – and I know this may astound you – that many of my forebearers had extensive facial hair, although slightly more so on the males’ side. Even more precisely, the report determined that my mother had always hoped I would become a doctor and my father never really loved me. Wow, this DNA stuff can get incredibly specific.

I had hoped for a bit more illumination about my actual genetic history. Fortunately, I learned that for an additional investment of a mere $250 – accompanied by a nose hair sample plus a photo of me in drag – 22andMe could furnish a much more in-depth DNA analysis. The hardest part was explaining to my wife why I needed to borrow her sun dress.

My distant relatives more than likely included Celts, Germans, Slovaks, and people who were afraid of the moon. They were at least 70% likely to have had one or more black acquaintances. Among my Scottish lineage, they were 75% likely to have had the snot beaten out of them by Vikings. (I know what you’re thinking: Did the report actually say, “snot beaten out of them by Vikings?” Yes, it did. I would never make up something so personal – because I’m a professional humor writer.)

The findings went on to disclose that a closer review of my genealogical bloodline indicates I may have been related to European royalty, like a past King of France or a Danish prince. In fact, and I found this part particularly intriguing, it appears that some pretty famous and powerful people, including Abraham Lincoln, Winston Churchill, King Richard the Lionheart, Queen Victoria, Leonardo da Vinci and even Cleopatra were all people who my ancestors were perhaps marginally aware of. 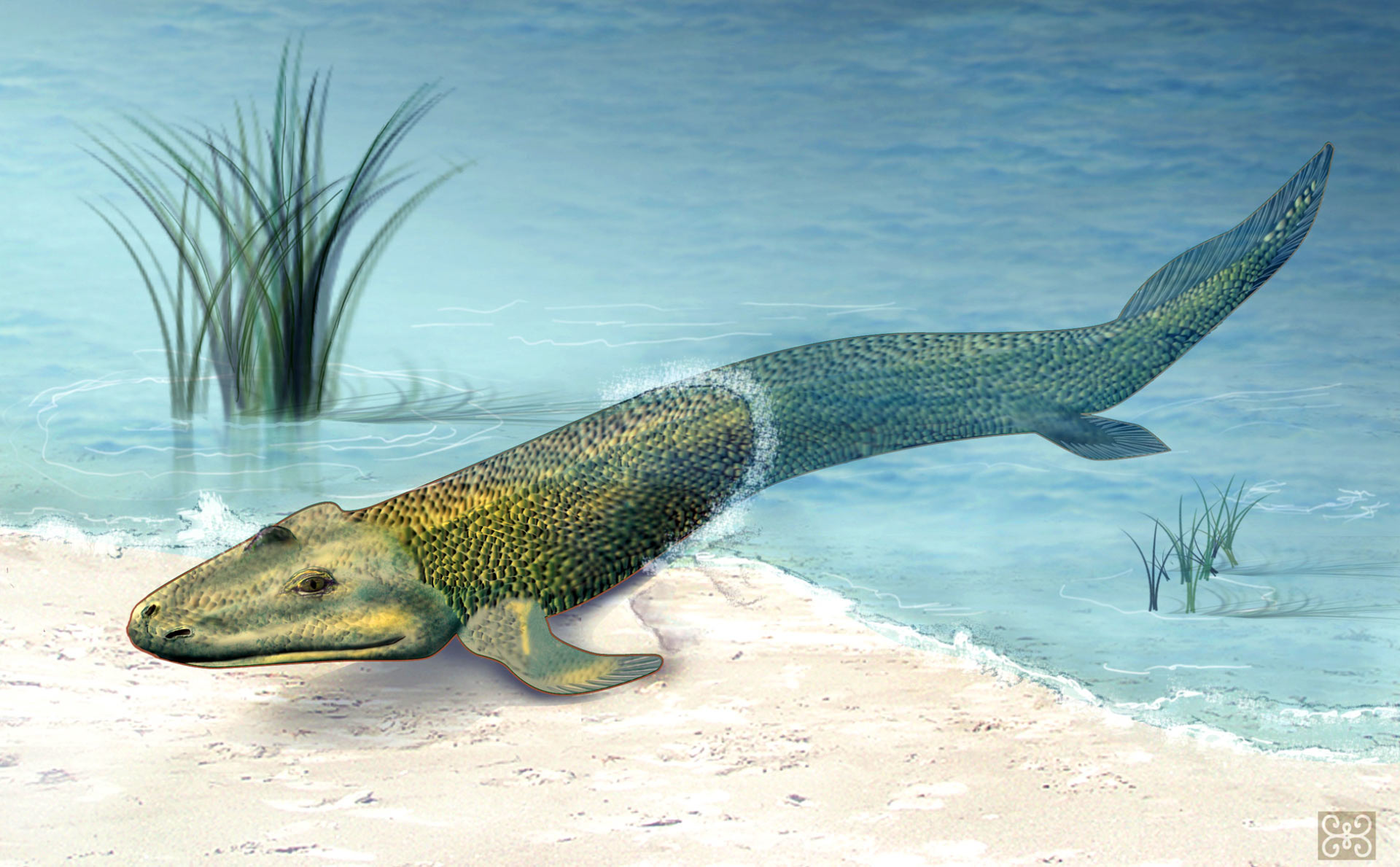 If you go back far enough in my genealogical history, I’m related to this dude. Now that I look more closely, I totally think I have his eyes. Handsome critter.

This narrative also listed the last names of people who were likely to be my second, third, fourth and even fifth cousins – who, for an extra fee, 22andMe will invite to connect with me and exchange our genealogical profiles. I was intrigued to see unusual names from countries all over the world, such as Latvia, Spain, New Zealand, and, surprisingly, Tonga.

In retrospect, I’m still not sure this was worth the expense, not to mention the hassle my wife gave me for cutting up her dress so it would fit me. I don’t think I acquired many insights into my heritage, although I feel painfully more aware of my genetic baggage.

I just received another email from 22andMe. In this offer, they claim that for just another $500 – along with a copy of the deed to our house – they’ll provide an even more detailed report. Maybe with these findings, once and for all, I will be able to relocate my long lost relatives from Tonga. I miss them so much.