The Time I Saved Ten Lives 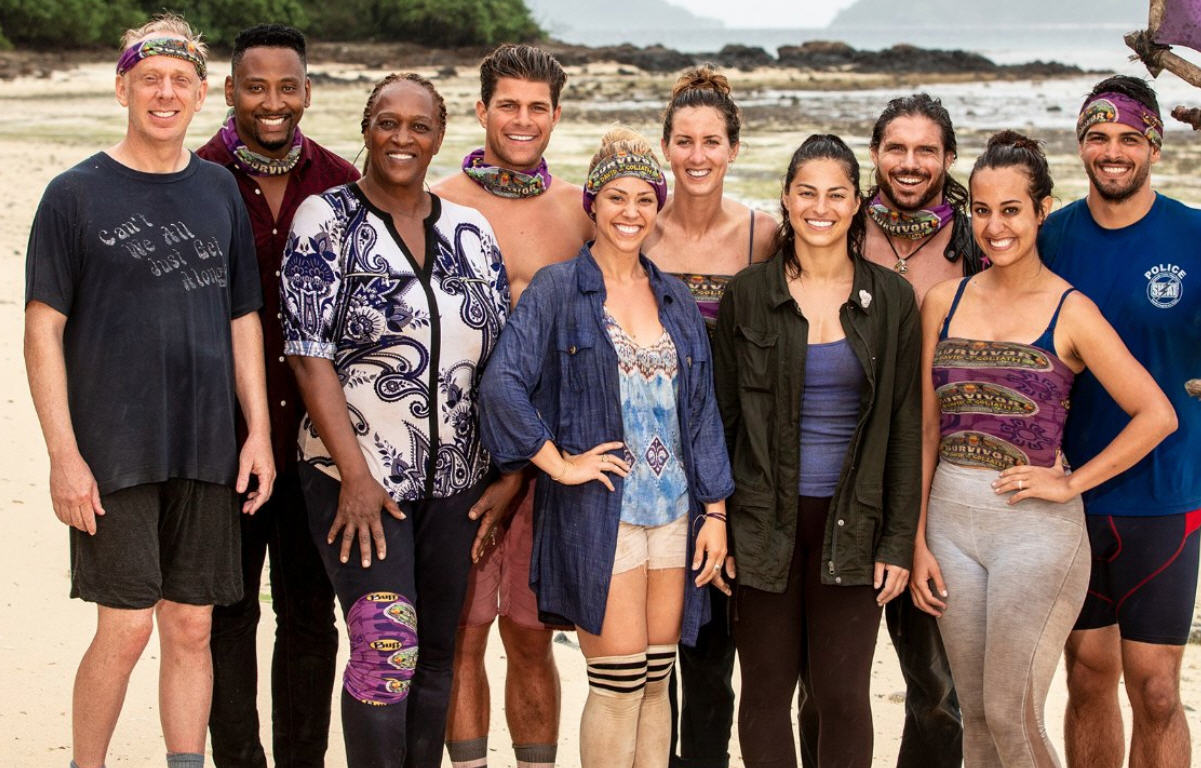 Above: Ten very fortunate Survivors. Behind them lay icy cold waters that, had they not been lucky, could have caused their painful deaths.

Many years ago, I saved ten innocent lives from almost certain death – well maybe it was eight innocent lives, one borderline and one utterly without any redeeming qualities. But I digress.

I really don’t like to talk about it. Even my kids have no idea about my Herculean actions. I certainly don’t consider myself a hero – any more than Gandhi or Malala – or that guy who leapt onto a NYC subway track and rescued a man from an oncoming train. Like him, I was just in the right place at the right time. I did what I had to do. If you were as incredibly selfless as me, you might have done the same thing.

It’s hard for me to discuss the events of that traumatic day some 18 years ago. I can still see their seemingly lifeless bodies floating in the icy cold waters, unable to escape to safety. Death was knocking – no, POUNDING – at their door. To be honest, in some ways I blame myself for this near tragedy. They never would have gotten into their perilous predicament had it not been for my own carelessness. Even worse, there was no way to blame my wife for this disaster, as she was out of town at the time.

Let me take you back to the beginning. It all started when our then seven-year-old daughter Emily brought home a plastic bag filled with ten teensy guppies. Her teacher had entrusted her the school of fish on the condition that she take good care of them. Being a first grader, my daughter had not yet acquired the requisite level of maturity necessary to handle this immense responsibility. In the weeks that followed, she would grossly overfeed them and then neglect to feed them for days on end. She never bothered to clean their tank, so their habitat soon became discolored and grimy from, well, poop. Not a pleasant sight.

Not ready to broach the topic of where guppies go after they die (let alone Is there a Santa Claus) with my young impressionable daughter, I came to the rescue, as all competent helicopter parents do. I took over the care of these tiny, fragile, inch-long sea creatures.

After implementing a strict feeding regimen, I donned a Hazmat suit and faced the onerous task of scouring their tank. Using a net, I scooped these little critters one by one out of the murky waters and deposited them into a salad bowl we would plan to use later that evening for dinner, now filled with clean H2O. I scrubbed their glass dwelling thoroughly and refilled it with cold tap water.

I then dumped them all back into their sparkling clean home. They swam with fresh abandon. But did any of them give me so much as a nod of appreciation? Nope. Not so much as a flick of a fin. In case you’re contemplating adding guppies to your family, you should know they are incredibly self-absorbed and will never offer even the slightest acknowledgement of gratitude for anything you do for them. Not unlike your kids.

I started to clean up the bathroom. Then out of the corner of my eye, I noticed some of the guppies were no longer darting back and forth the way they usually did in relentless search of an escape from their glass prison. Before long, very few of them were moving at all. And some were starting to flip over on their backs. Something fishy was happening. In minutes, all ten of them were totally motionless. Uh oh. Somehow – I really did not know how – I had killed them. All of them. I was a terrible guppy dad.

What was I going to tell Emily? I tried to conjure up some elaborate fish story about the “ten that got away.” I had not fully formulated my lie, but I concluded our cat Boodles would figure into it. Since he lacked the ability to formulate words and gestures in his defense, he was the obvious patsy.

The first step was to hide the evidence by extracting the corpses from their watery graves and feeding them to Boodles (thus appeasing and framing our cat in one move). I put my hand into the tank… Whoa! The water was incredibly cold! Had I frozen the poor devils to death? What kind of monster was I?

As I stood over the tank, pondering how easy it would be to hide my crime, my mind leapt to cryonics – body freezing for future revival. “I wonder…” Maybe all was not lost. If they could be frozen, perhaps they could be unfrozen. I quickly poured out half of the cold water and replaced it with hot, making the overall mixture approximately room temperature. I held my breath….  Two agonizing minutes later, I spied a flicker. Then another. One by one, the once dead guppies were wiggling back to life. THEY’RE ALIVE! IT’S A MIRACLE! THEY’RE ALIVE!  The murderer had become the savior. Before long, all ten were happily zigging and zagging all around the tank – and of course, without a word of thanks to me for saving their lives.

I sometimes reflect back on that day and cringe about the near calamity I had caused. I had practically killed  these ten innocent young lives. Blood was almost on my hands. But in the end, I was able to save them all from an icy cold death. So, in a way, I actually was a hero. Now before you start posting congratulatory comments about how great I am for saving all those lives, just know that my heroism doesn’t make me a better person than you. (Okay, well, maybe just a little. Barely worth pointing out, if you ask me.)

[Footnote: In case you were curious about the photo at the top of this piece, it’s of some of the cast from Season 3 of the TV show, Survivor. I just always liked that show.]