The Case Against Marriage Equality for Left-handed People 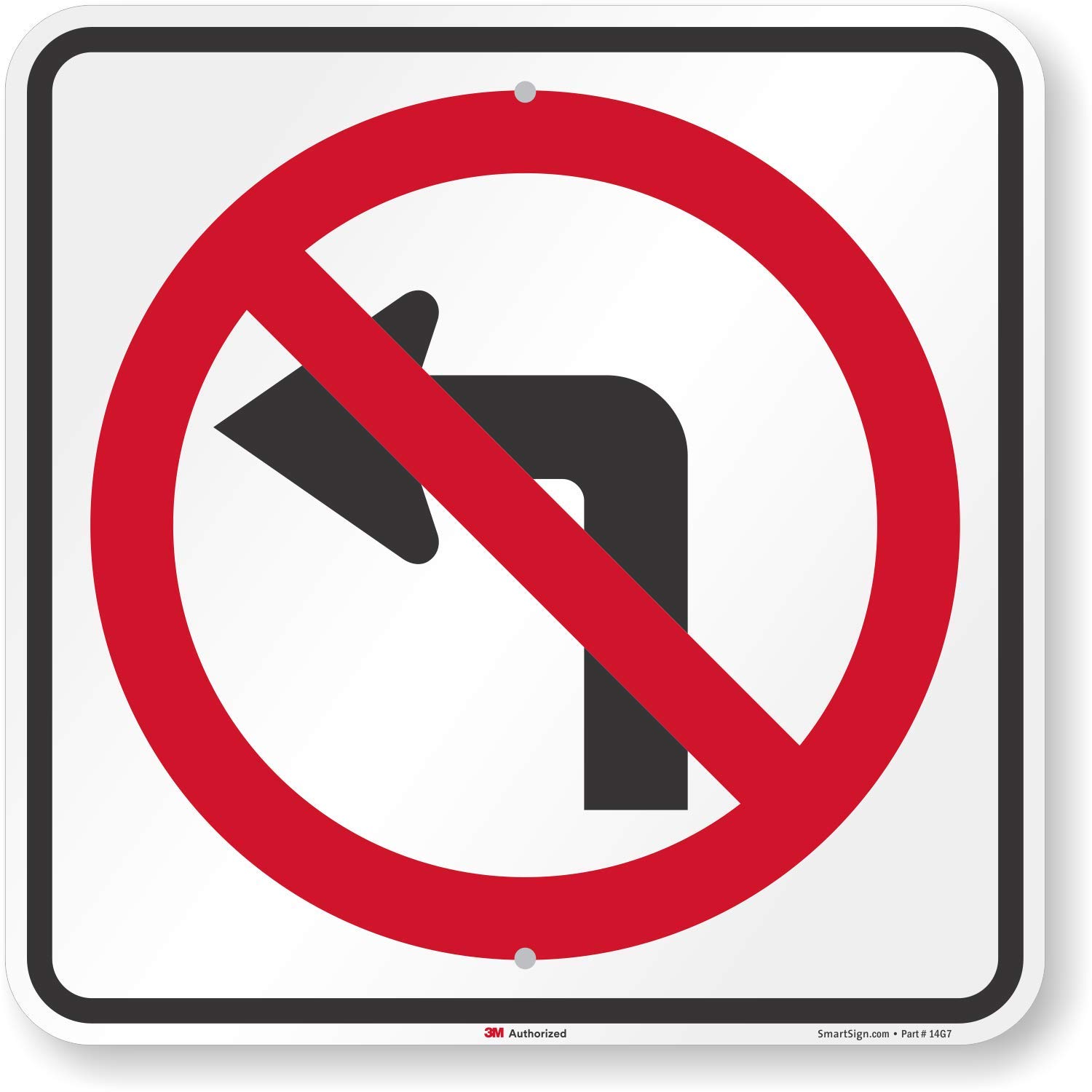 It’s time patriotic, flag-waving Americans stand up for our God-given right to oppose any minority group that makes us feel slightly uncomfortable. The time is now to raise arms – and legs – against the moral decay of this once great land. Join me in opposing the misguided policy of marriage equality for left-handed people. As our forefathers would no doubt agree: WHAT’S RIGHT IS RIGHT! Therefore anything else must be wrong.

Now, before you start getting all tied up in knots, I’m not saying that all left-handed people are bad. I’m just saying, why take the risk of letting them marry? If we do, the odds are their innocent children may grow up to be left-handed too. We need to stop this epidemic – for the children.

I honestly don’t mind if someone is left-handed – just so long as they don’t behave left-handedly around me. Thankfully, southpaws represent only a tiny sliver of the American population – less than 11% of our nation’s 321 million people. So it’s not like we have to interact with their type on a daily basis – unless we are forced to leave home to get groceries.

Have you ever met a left-handed person you really trusted? Me neither. And I should know. I’m married to one. There is no shortage of hysterical – I mean historical – reasons for treating left-handed people differently. Those reasons date back more than 2,000 years. In ancient Rome, the Latin word for “left” was sinistra. It’s where the modern term “sinister” comes from, which, according to Webster’s Dictionary, literally means “threatening or portending evil, harm, or trouble; ominous.”  The word “left” derives from the Anglo-Saxon word lyft, which means “weak”. The Dutch word for “left” is links, which also can be translated as “cunning, shifty or risky”. And the Dutch invented Dutch Chocolate, which I love. So if they don’t trust left-handed people, who am I to argue with the wisdom of people who wear wooden shoes and live below sea level, protected only by dikes?

Ever notice how everybody in just about every culture shakes hands using their right hand? If someone you meet extends their left hand instead, run quickly in the other direction. They probably want to knife you and steal your credit cards. And if someone gives you a left-handed compliment, that’s considered a bad thing – even more so if the person giving it was left-handed – and tried to knife you and steal your credit cards. And why do most batters prefer not to go up against left-handed pitchers? I have no idea why. Not really sure what my point was here. But it’s interesting, don’t you think? 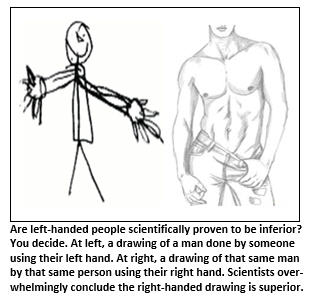 Still not convinced left-handed people are morally defective? Check out these alarming statistics: Left-handed people are 37% less likely than right-handed people to remember their own mother on Mother’s Day, 53% more likely to want to hurt baby kittens, and a shocking 78% more likely to hate God (who, by the way, is right-handed). I could have cited several more paragraphs of statistics like these, but I did not have time to make them up before this week’s publication deadline.

I am tired of hearing bleeding-heart liberals whine that left-handers are just like normal people. I know that left-handed people are just not quite right. Being left-handed is a choice. Just like sympathizing with communists or refusing to floss is a choice. Oh, by the way, President Obama is left-handed, and any Tea Party Republican will be happy to talk your ear off explaining just how much Obama hates America – and freedom.

Don’t get me wrong. Personally, I don’t actually hate left-handers. It’s not like I’m lobbying to get them all deported – although an economic case could be made. I just don’t want them to breed. I love left-handed people, despite their obvious imperfections and subversive intentions. I have found that some of my closest friends are left-handed. And when I have discovered this fact, I usually downgraded their friendship status to “casual acquaintance.”

I will admit there was a time in my youth when I flirted with the idea of changing my orientation from my current right-handed proclivity. I was curious. What would it be like to live as a lefterosexual? I started to stray into a left-oriented lifestyle, sometimes even going out in public dressed in left-handed attire. But fortunately, my parents intervened in time to point me straight again – straight back to my rightward orientation. That was close.

I have no idea why some people choose the left-handed lifestyle. I’m not sure what neural misfiring occurs inside their brains to make them turn left. I’ve tried repeatedly to reach out to these people (using my right hand, I should add) and have pleaded with them to behave like normal right-handed Americans. But in almost every case, they flat out refused to even consider changing their lifestyle. 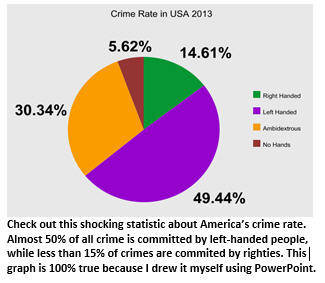 When I’ve asked why they refuse to act like the other 90% of us, they’ll toss out a dubious explanation like “I was just born that way.”  But they’re not fooling anyone. They could switch any time they want. Just like I switched from combing my hair back to combing it forward, to hide my receding hairline. Nobody forced me to do that, you know.

So America, it’s time to come together in love and togetherness to sign my petition to return the laws of this great land to a simpler time (like say, the Salem Witch Trials) and ban marriage equality for left-handed people – before one of them attempts to marry your child.

It’s too late for me. Sadly, I unwittingly married a leftie. It is a source of constant shame and embarrassment (for my wife). But in my defense, I had no idea she was left-handed until, after five years of marriage, I saw her throw a ball. Imagine my shock. Thankfully, our kids appear to have escaped unscathed. They’re both right-handed, just the way God intended.